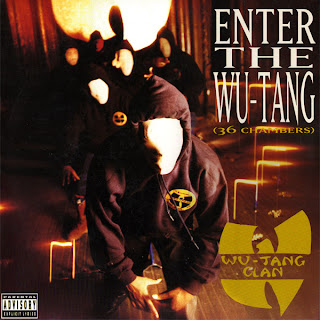 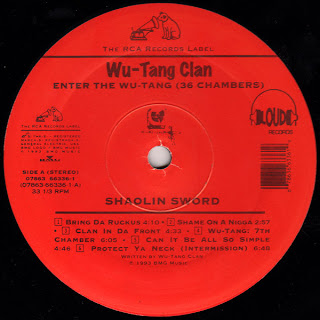 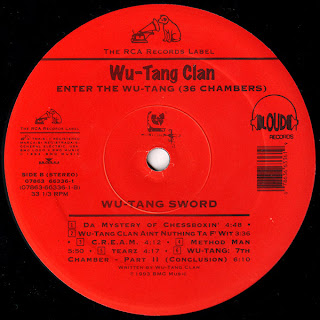 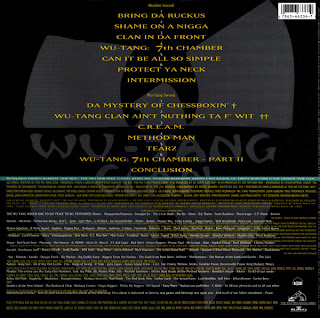 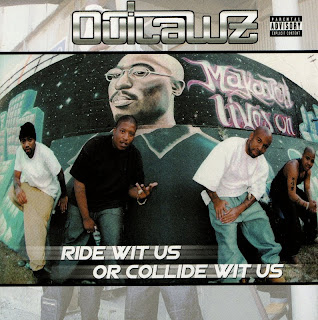 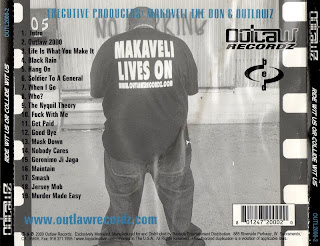 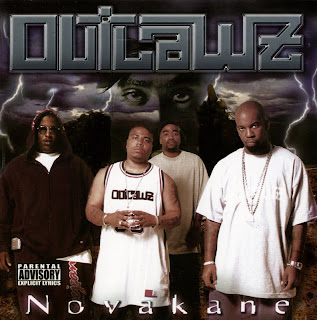 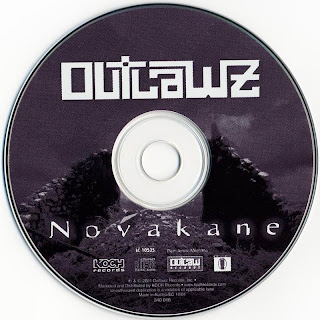 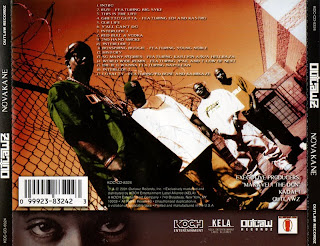 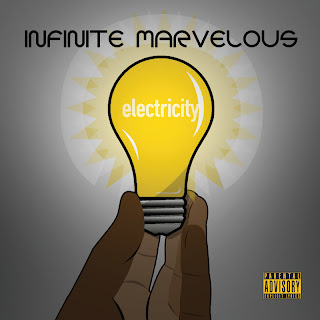 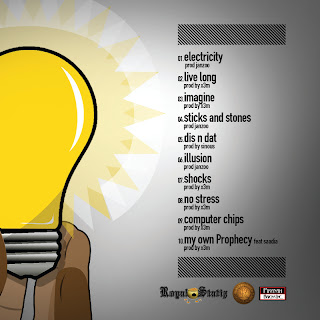 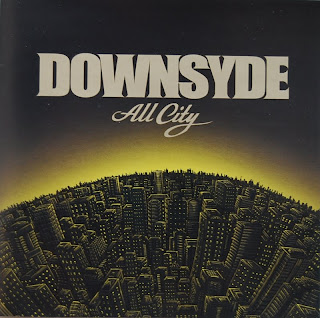 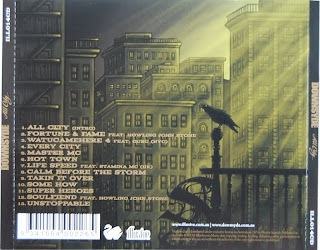 Obese Records is excited to announce the debut album from Chasm, a producer set to shake the foundations of Australian Hip Hop. ‘Beyond The Beat Tape’ features guest vocalists and DJs from among Australia’s Hip Hop elite including Ozi Batla, Pegz, Muph, Diafrix, Urthboy, Ivens and Hau (Koolism).

With an already sterling reputation among Australia’s musical underground, Chasm has found critical acclaim and commercial success alongside Sir Robbo as one half of the production team behind Astronomy Class. Their highly acclaimed 2006 album ‘Exit Strategy’ achieved feature album status on Triple J and sent them on a nationwide tour.

‘Beyond The Beat Tape’ is a journey through contemporary Australian hip hop at its best. Feature tracks include ‘Don’t Let Your Guard Down’, an aural onslaught of tough beats and funky horns with Sydney’s Dialectrix shining alongside first class cuts from
DJ 2buck. ‘The Niceness’ (co-produced by Sir Robbo) features the sultry vocals of Melbourne’s Vida Sunshyne, coupled here with Sydney Hip-Hop legend Ozi Batla
(The Herd). The vocal strengths of Pegz and Dialectrix resound on ‘Yes It Is’, while
the clear-headed lyrics of Ivens and Muph flow beautifully through the down-tempo ‘Viscious Circle’.

From the uplifting ‘Let The Beat Go’ to the horn driven ‘Dreamcatcher’, ‘Beyond The Beat Tape’ effortlessly defies definition, gliding between reggae, soul and hip hop with a sophistication that justifies Chasm’s place at the head of his game.

With a national tour scheduled for March and April 2008, Chasm’s star is only rising. 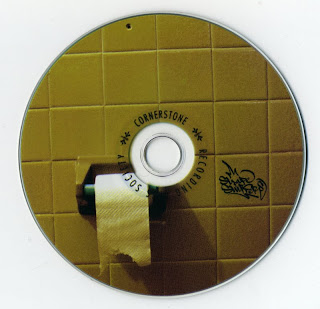 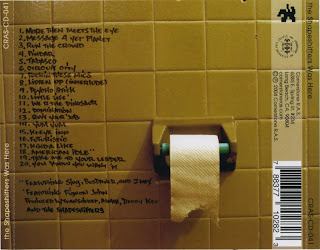 Executive Producer extraordinaire Master P gives us another No Limit release with Mercedes’ REAR END. MP even drops by for guest appearances on the opening cut, “It’s Your Thing,” and “Do You Wanna Ride.” Mercedes’ unique drawl and her sexual appeal make for a winning package. There are numerous guest spots from such No Limit label mates as The Ghetto Commission (“Pu**y”), Magic (“Bonnie & Clyde”), and Mia X (“N’s Ain’t S**T”).

One of the coolest things about REAR END is that the album relies on true posse cuts. Check out “Crazy Bout Ya,” “Camouflage,” and “Pony Ride.” There are also cameos from Silkk The Shocker (“What You Need”), Mr. Serv-On (“My Love”), and A-Lexxus (“You’re The Only One”). REAR END has that No Limit flavor one has come to expect but also packs plenty of R&B surprises.
Flac
http://www.filesonic.com/file/1702308721
320kbps
http://www.filesonic.com/file/1702432791