Strict Flow is a legendary hip-hop crew from Pittsburgh, PA. In fact, releases such as their “People On Lock” b/w “Radio” 12-inch and the Without Further Ado LP have helped to earn them props from hip-hop heads worldwide.

Strict Flow is made up of four artists, two emcees and two producers. The lead emcee is Masai, who is a lyrical heavyweight. He is assisted on the mic by Sied. The production is handled by Chad Glick and E. Dan. For this album, they composed the laid-back, head-nodding boom bap that me and my a-alikes love. The scratches are handled by local favorite, DJ Selecta.

Although the group disassembled around 2004, they have each continued to have successful music careers. Masai is the lead emcee for Formula 412, a Pittsburgh band à la The Roots. Sied now goes by the alias Pittsburgh Slim, and reached the mainstream with his 2007 hit single “Girls Kiss Girls.” E. Dan has contributed production to Wiz Khalifa, ChaRon Don, The Govament, and many other local and national artists. Him and Chad run I.D. Labs, one of the most highly regarded studios in Pittsburgh. Chad also created the Rostrum Records label and manages Wiz Khalifa.

Sadly I do not have scans for this, as I only have an mp3 version of the album. It was released on CD, and possibly vinyl and tape. This album is truely an underground classic and a important piece of Pittsburgh hip-hop history. 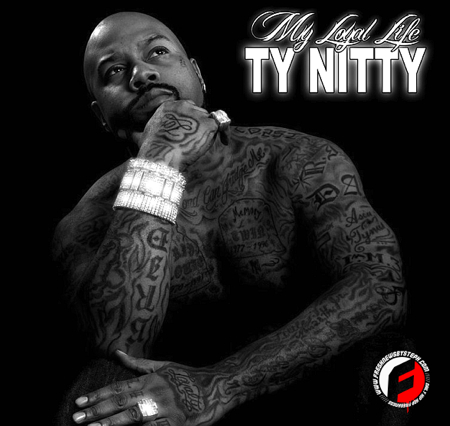 “I am the magistrate, new face of this rap game, giving classic pieces of art, word to my last name.” 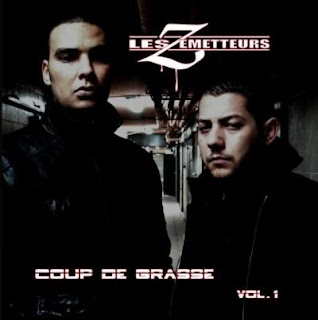 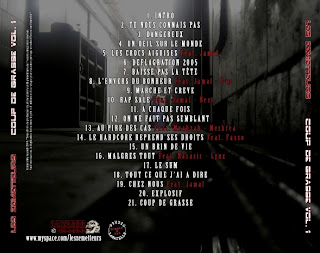 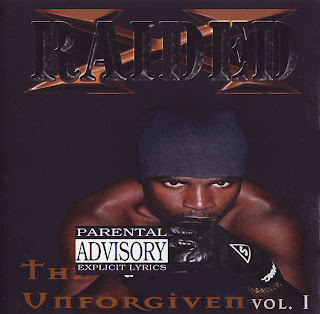 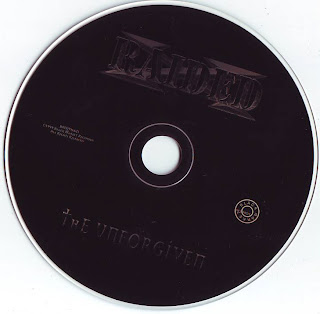 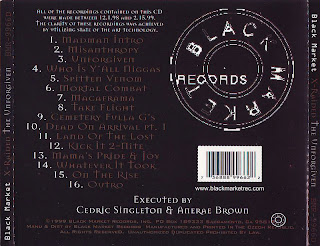 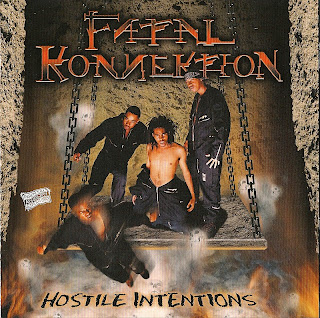 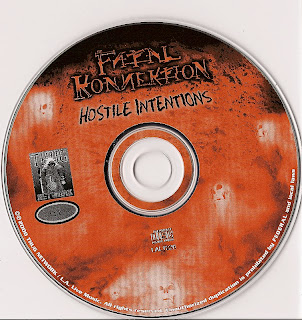 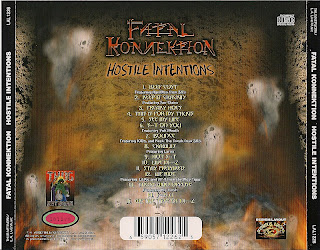 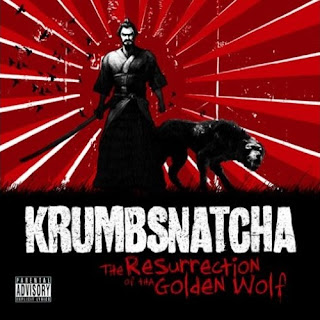 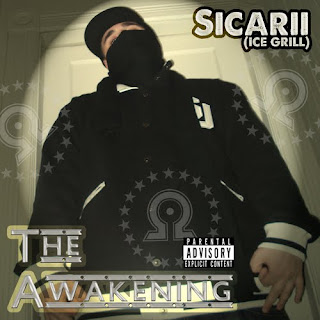 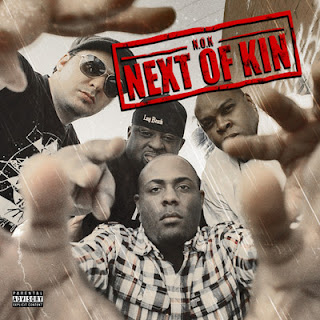 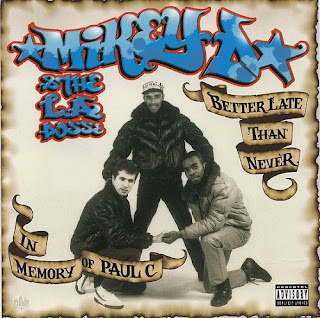 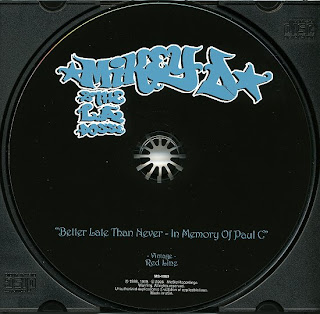 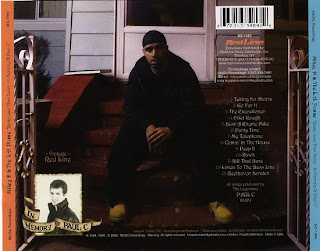