Executive Producer Master P is bringing the noise once again with his latest release. Hailing from New Jersey, Lil Soldiers, made up of rappers Ikeim (9 years) and Freequon (7 years), released their debut album BOOT CAMP on No Limit Records. These two young brothers have their own style that is apparent on such tracks as “Chipped Out Tank” and “School On Lock.” Backed with tracks from Beats By The Pound, BOOT CAMP has the young MC’s kickin’ it with fellow No Limit soldiers Mia X (“Tank In My Hand”), Fiend (“For My Shorties”) and Ghetto Commission (“I Ain’t Livin’ Right’).

Though their voices haven’t quite developed yet, their vocal delivery skills are more than mature. Also impressive is the fact that Ikiem and Freequon co-wrote the entire album. Other tracks to check out are “Close To You,” “Schoolyard Battlin’,” “Get Up” and “Close 2 a Bomb.”

Now Raps What I Call Music! 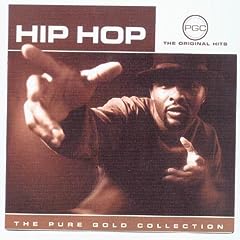 A flawless compilation, Def Jam 1985-2001: History of Hip Hop, Vol. 1 showcases just how powerful the New York-based record label was during the ’80s and ’90s.
In fact, no label came close to challenging Def Jam’s status as the premier rap label — not Death Row, not Jive, not Sugar Hill, not Cold Chillin’; no label even came close. The early mid- to late-’80s hits that catapulted the label to recognition during the Russell Simmons/Rick Ruben era are here: LL Cool J’s “I Can’t Live Without My Radio,” Beastie Boys’ “Fight for Your Right,” and Slick Rick’s “Children’s Story.”
So are plenty of the early-’90s hits that solidified Def Jam’s status during a time when it finally had to fend off competitors and a fledging West Coast scene: Public Enemy’s “Fight the Power,” EPMD’s “Crossover,” and Onyx’s “Slam.”
And there are also a handful of the late-’90s hits that redefined Def Jam’s image once the label shed many of its veteran artists: Jay-Z’s “Can I Get A…,” DMX’s “Party (Up in Here),” and Method Man’s “I’ll Be There/You’re All I Need.”
While the Def Jam Music Group — Ten Year Anniversary box set is undeniably more thorough and informative, this convenient single-disc compilation features nothing but the big hits and also features the late-’90s artists that aren’t found on that pricey box set. (AMG) 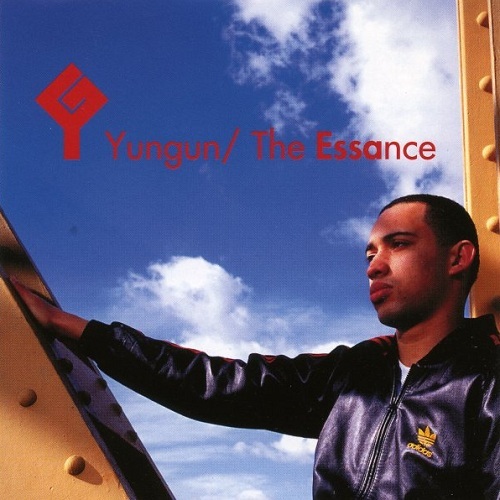 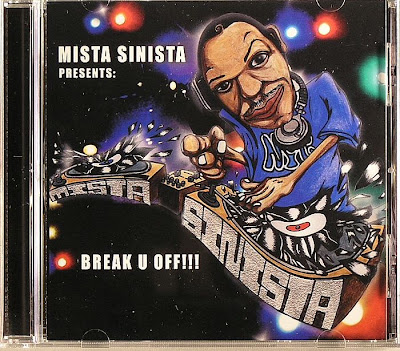 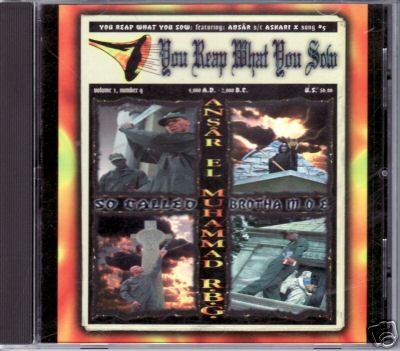