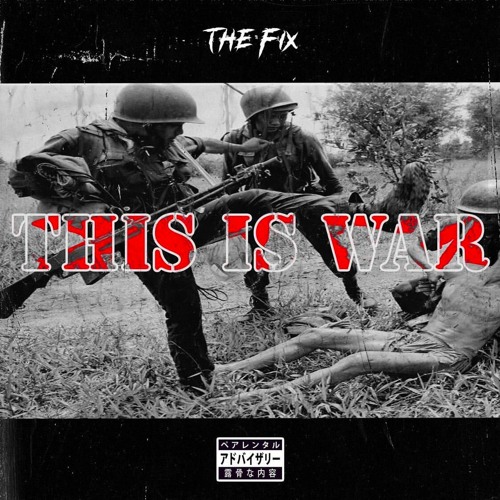 The Fix consist of two long time collaborators, Baltimore emcee Jamil Honesty and legendary Belgian DJ Grazzhoppa. They came together to give you their debut album “This Is War” featuring elite emcees like Ill Conscious, Josiah The Gift, Supreme Cerebral, Codenine and more! The LP contains pretty straight forward raw rhymes from Jamil Honesty paired with top notch beats from DJ Grazzhoppa who not only produced the majority of the project but also provided the album with his signature cuts. An absolute gem and without a doubt one of the illest albums of 2020! 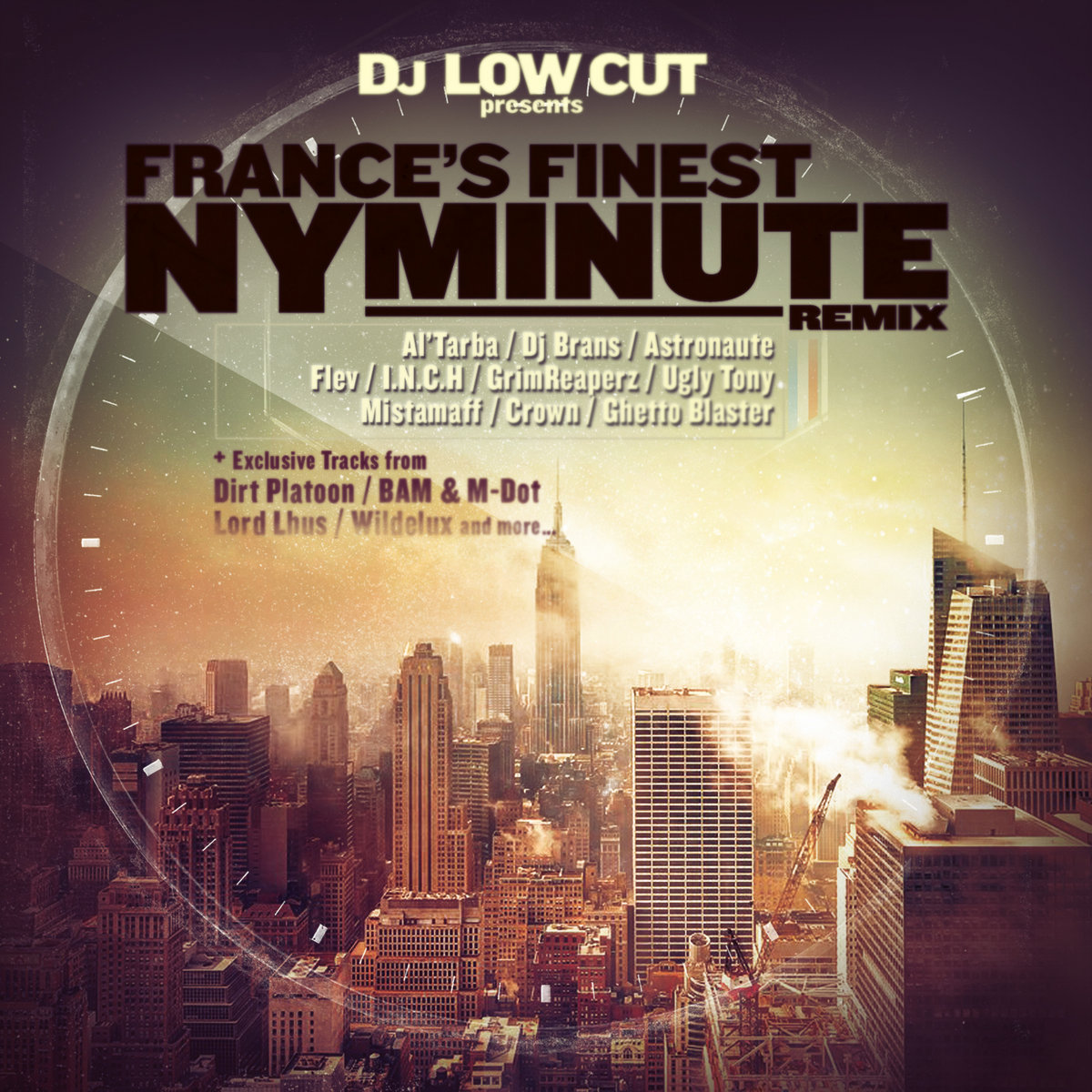