A1 Interlude
A2 Headboppas
A3 Way Out
A4 Shut The F Up
A5 Interlude
A6 The Vibe
A7 Swing It To The Jazz
B1 Interlude
B2 Wreck This Mic
B3 Revolution
B4 Niggaz
B5 T.H.V.
B6 Understand Me 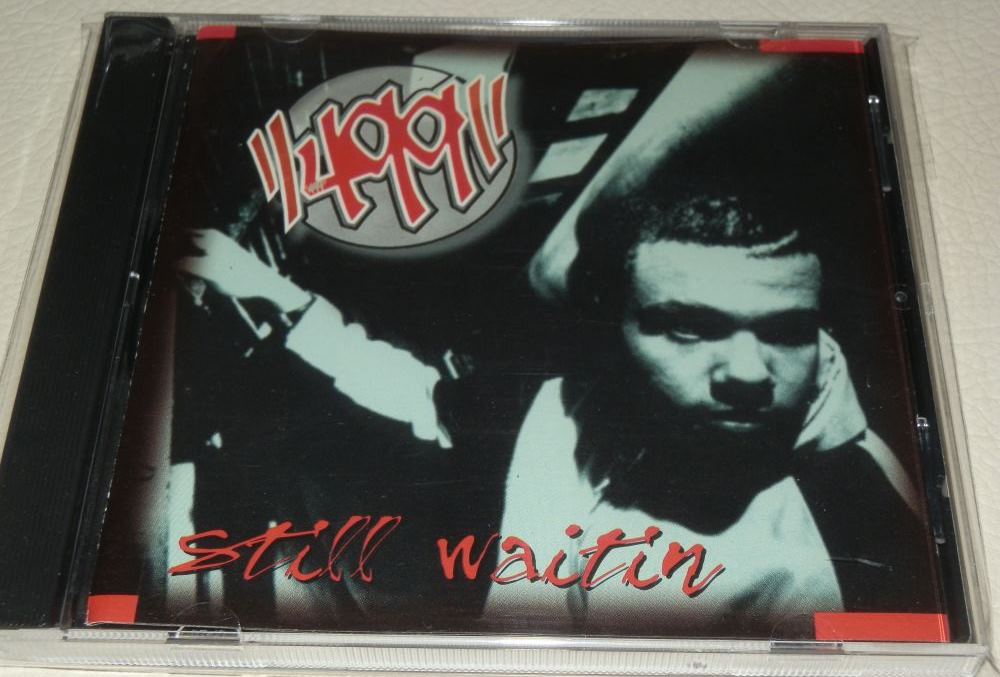 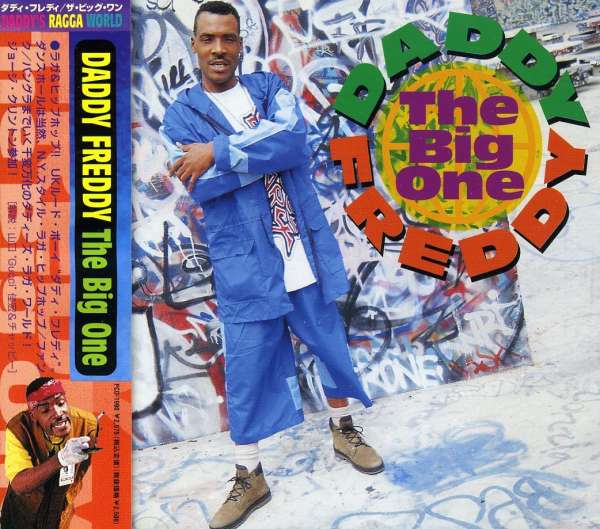 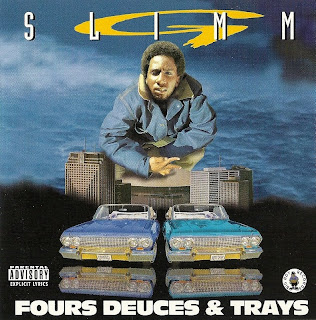 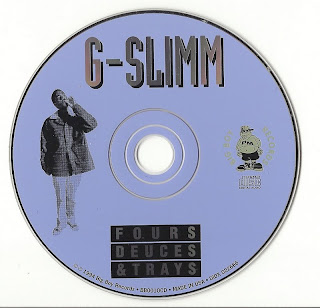 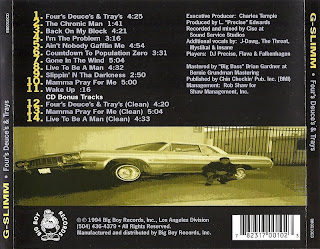 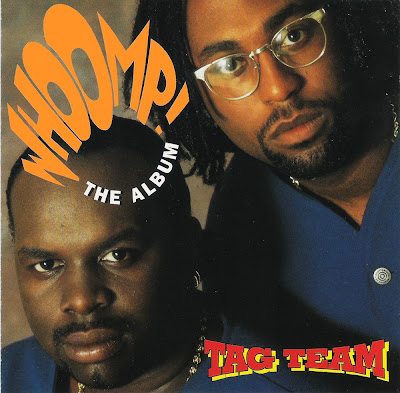 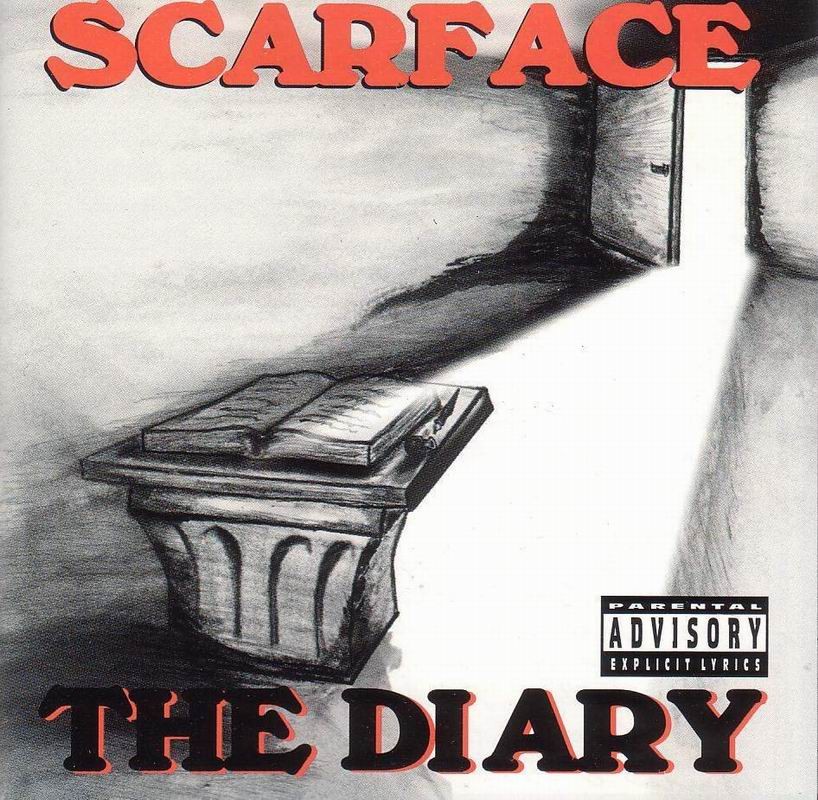 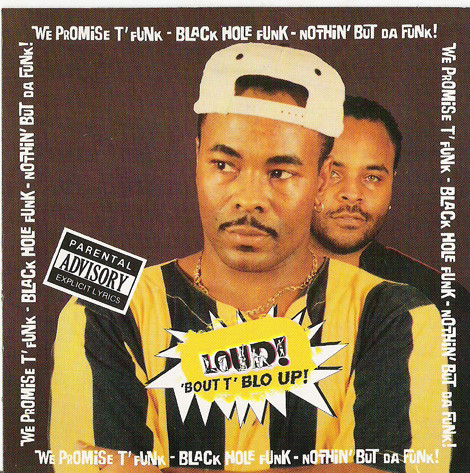