Statik Selektah is easily shaping up to be producer of the year, as he has not only shown an incredible work ethic, but also has picked all the right talent to bless his seemingly endless stash of beats. On recent projects, he’s reinvigorated emcees like Freddie Foxxx, while perfecting the emcee/producer relationship with longtime collaborators like Termanology. Meanwhile, earlier this year, a new emcee named Action Bronson emerged with his debut album, Dr. Lecter, a sample based, indie LP that created a nice little buzz in the underground. As the story goes, Statik heard the album, was amazed by it, thus leading to the two collaborating on a new album not even a year later, entitled Well Done. 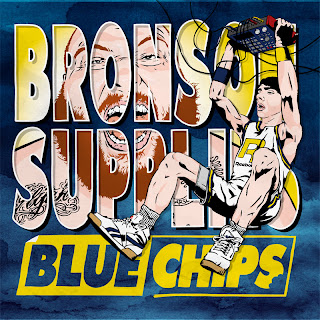