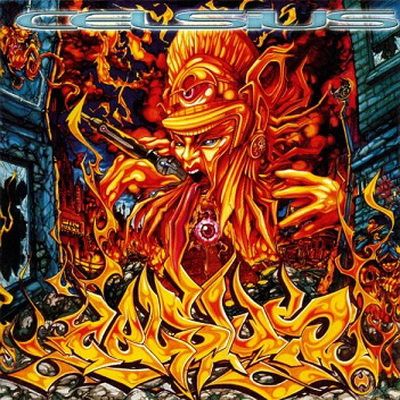 Through his early work with Equills and acclaimed Melbourne outfit Illzilla, Mantra has been blazing a name for himself since 2005. Boasting a captivating flow and intelligent lyrical work, Mantra has risen in status to become one of Australia’s most respected MCs, as touted by artists and fans alike.

His debut album, Power of the Spoken, is driven by the importance of the verbalized thought; a way to paint ideas, thoughts, and opinions in its most effective form. In the opening title track, he breaks down the very word “mantra” as a concept- chanted and recited through history as “phonetic outreach” and distilled here as an introduction to his own; “spoken word as a weapon.”

Power of the Spoken is an electric hip hop album that isn’t afraid to embrace worldly elements. From the mystical Eastern influences of the title track to the multi-lingual and piano-based “Fall Guy”, the album features production by Mista Savona, Count Bounce and M-Phazes. The latter of whom produced the album’s first single, “I Hereby Stand”, a stand-out track powered by hard-hitting percussion and razor sharp flow. The track is the album’s right hook, the telling of Mantra’s credentials up to now- the blood and sweat spent on years of playing shows and the tireless work of becoming one of the finest MCs in the country.

In “Mad With It”, Mantra (with guest Jeremedy) takes an ironic jab at a world gone crazy, while in the aforementioned “Fall Guy,” he takes a sombre look at personal vulnerability; someone wracked with anxiety and depression, finding a way to cope through lyrical catharsis. “Perfect Little Island” is a fine example of Mantra’s unique ability to display his vision of the world, backed by brooding bass-heavy beats skittered with tinges of more electronic diversions; a dynamic combination of gritty musical textures and urgent thought.

Like “Perfect Little Island”, the album isn’t about broadcasting a message, but rather exploring the word and the language as the most effective tool for discourse translated by hip hop. Power of the Spoken represents diversity in style linked thematically by a strong belief in what it proclaims. His talent is undeniable and this, the Mantra takeover, resonates with the unquestionable power of the spoken word.
Flac
RG
Mantra_-_2010_-_Power_Of_The_Spoken_flac.rar
FU
https://www.file-up.org/3qaaqp5aqreg
320kbps
RG
Mantra_-_2010_-_Power_Of_The_Spoken.rar
FU
https://www.file-up.org/1sllyib3utnv 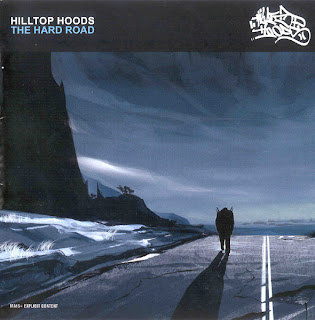 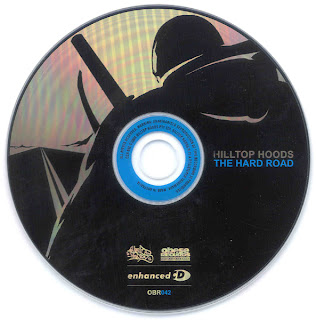 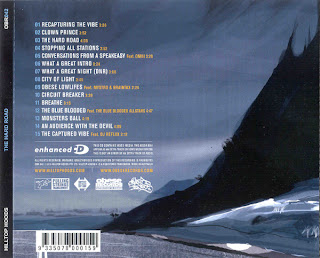 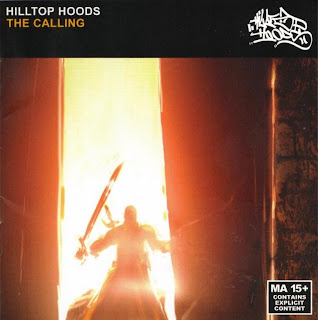 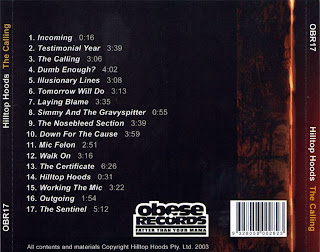 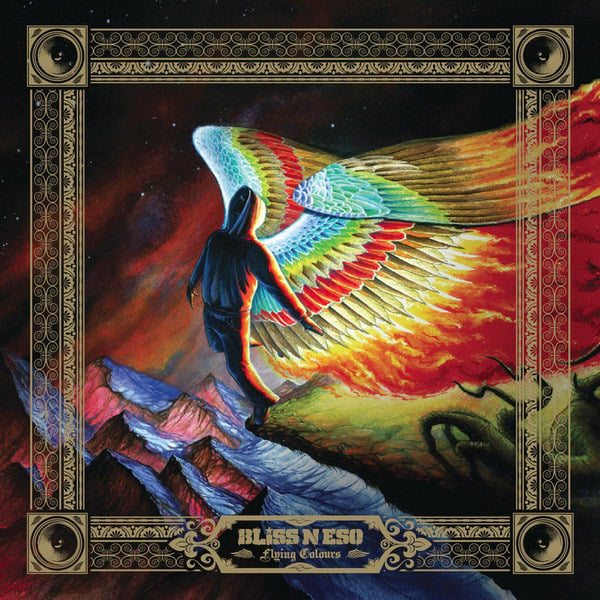 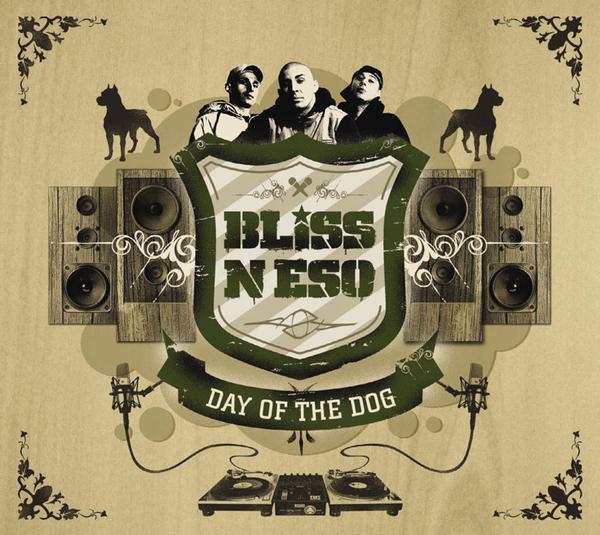 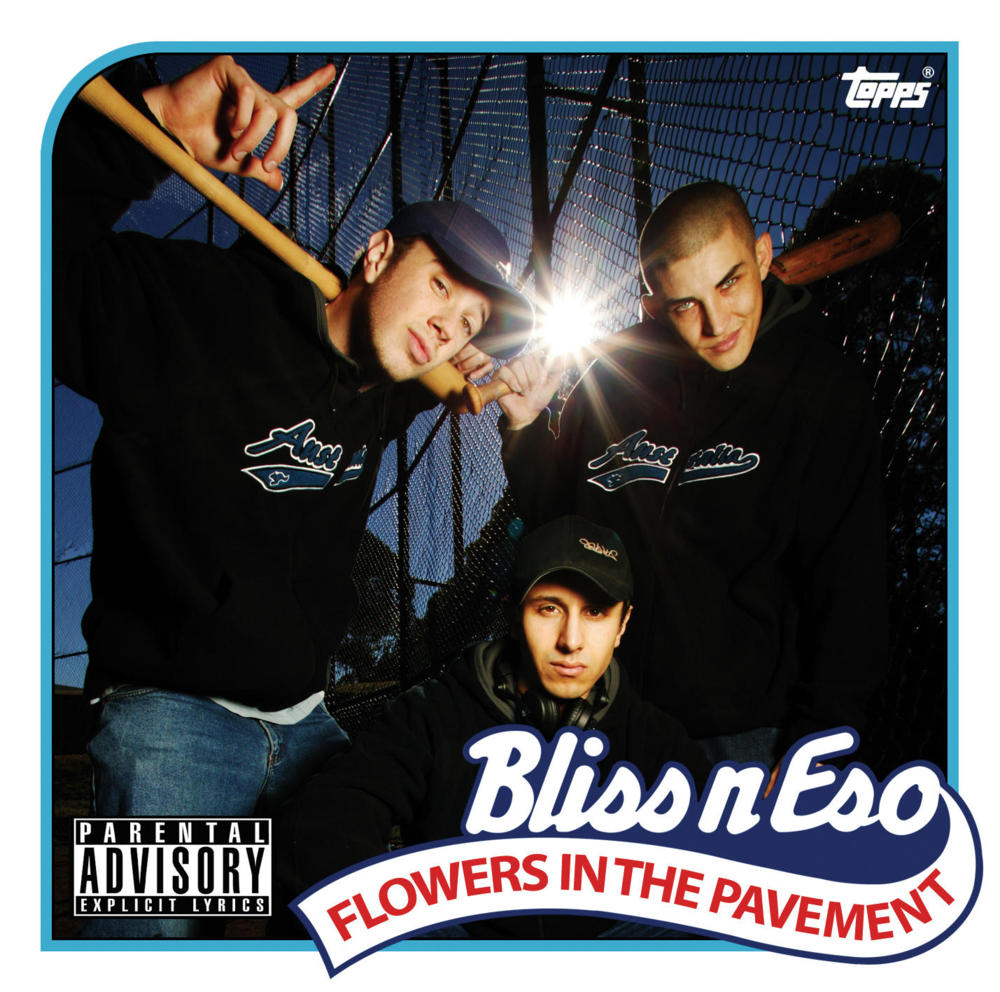 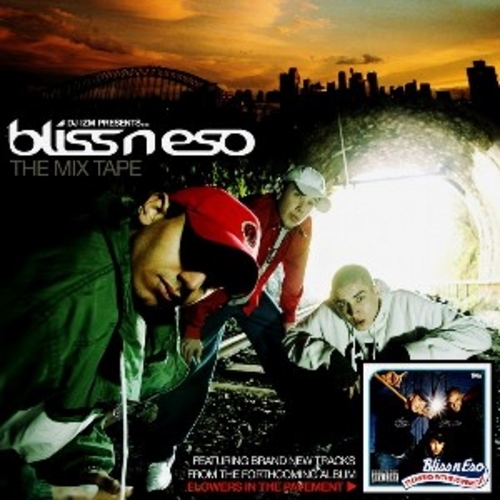 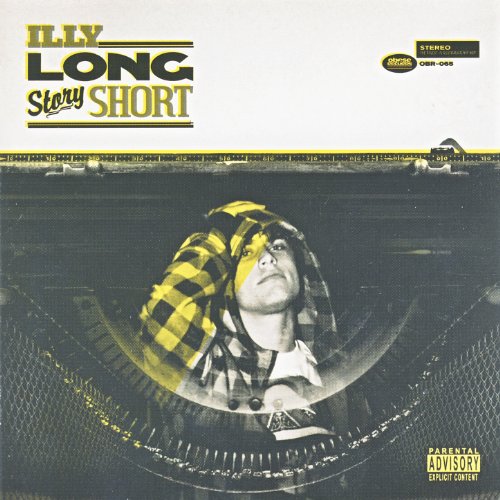 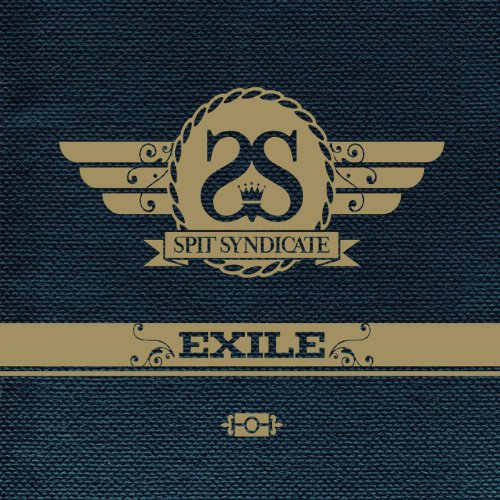 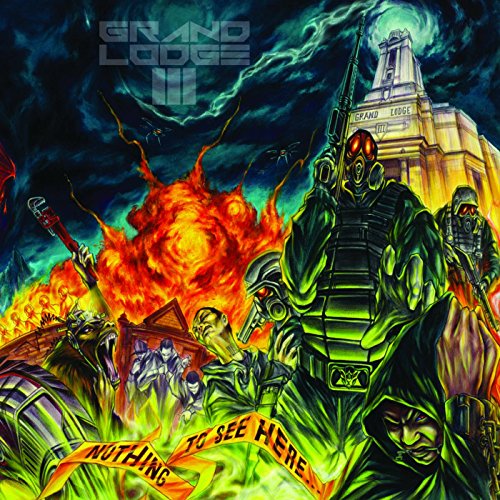