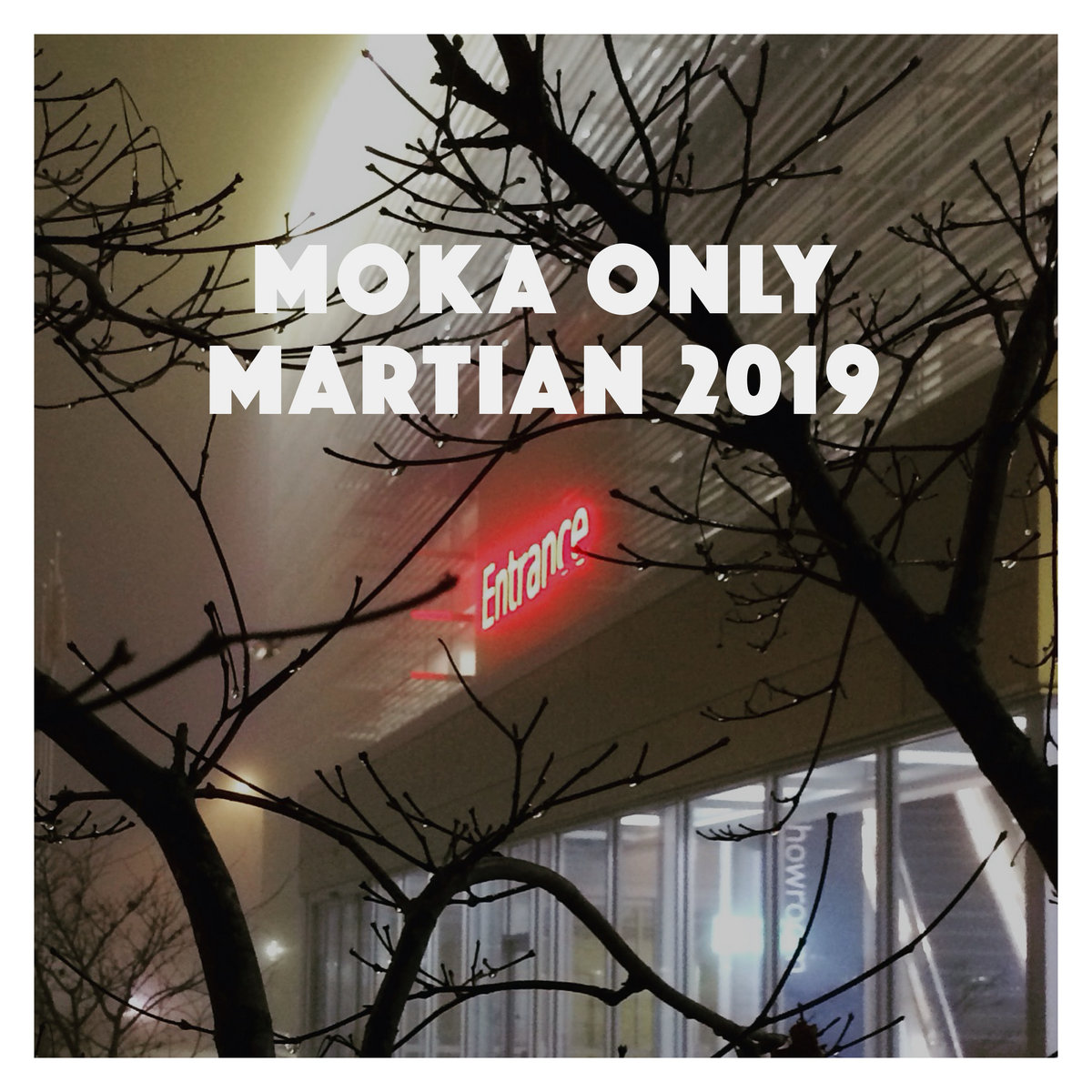 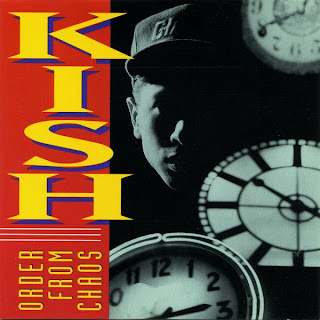 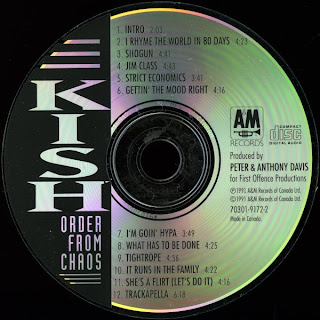 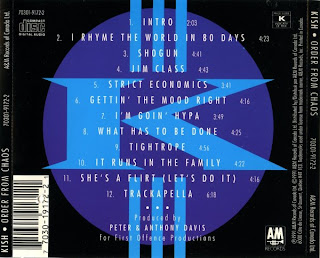 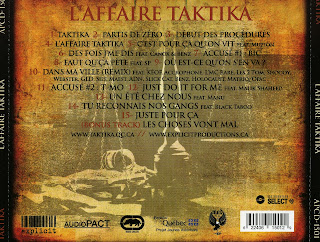 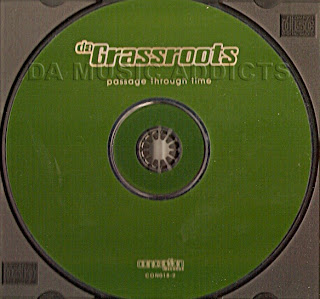 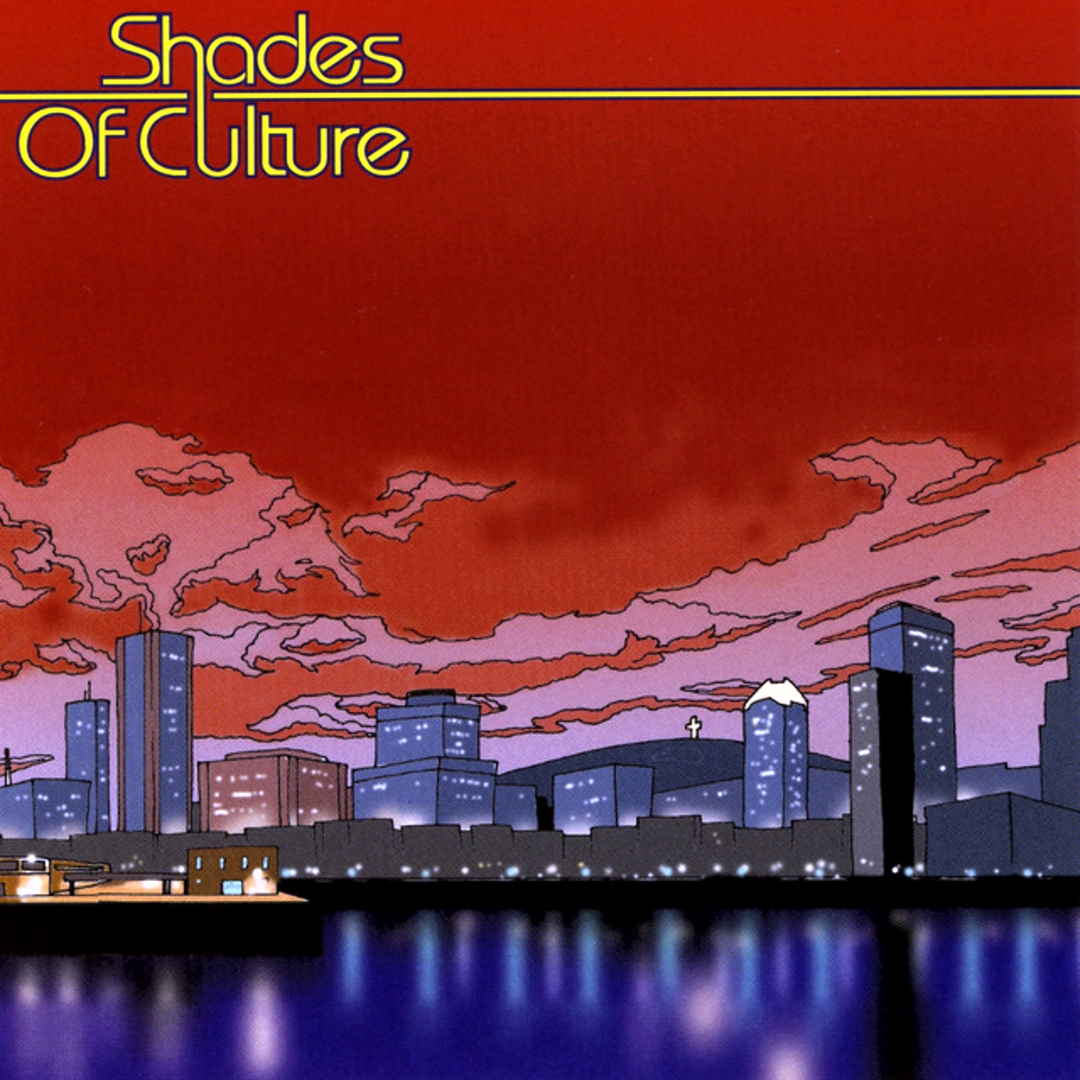 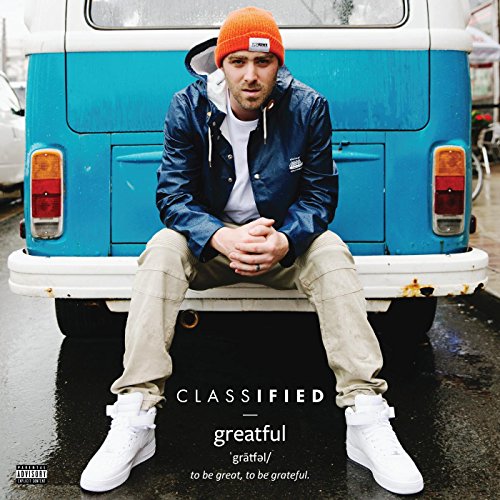 Organized Rhyme was a short-lived Canadian hip hop group based in Ottawa, renowned primarily for the fame later achieved by one of its members, comedian Tom Green. Organized Rhyme’s musical formula focused on three principal facets: catchy beats, simplistic choruses, and clever rhymes. The formula proved itself to be profitable: the group’s first single, “Check the O.R.,” was nominated for a Juno Award in 1993 for Best Rap Recording, but lost to “Keep It Slammin’” by Devon. The group promptly disbanded. Its record label has been blamed for its death due to its wanting them to drop the comedic element of their music. However, the members’ inability to uphold positive relations among themselves has been another supposed reason for the breakup of the hip-hop group.

TAKING CARE OF BUSINESS skratch bastid/john smith/pip skid While the collabo group is nothing new,as soon as this joint right here drops into your audio device,you’ll realize that something different is going on.And not something new like gay marriage or white chocolate peanut butter cups,more along the lines of glasses that allow you to melt G-Unit hoodies when you stare at ‘em or a whistle that shatters shitty records with one toot.The brainchild of legendary deck wrecker Skratch Bastid,this album is a testament to his desire to bring the DJ back into the hiphop record. Bastid,Pip and Smitty got together in the spring of 2004 to play a few shows and record an album in Halifax,Nova Scotia,Canada. A couple weeks of late night sessions,a handful of shows,and many,many drinks resulted in Taking Care of Business.Months later,the trio was re-united in Winnipeg to complete the circle and film a video for the album’s anthem “I Ain’t Lazy”.Shot in one day,it is an ironically non-sarcastic look at what happens from sun-up to sun-down in the life of the busy entertainers. Taking Care Of Business is about that grind-playing a show,recording a record or working a job so you have an oppor- tunity to do the rest.It ’s enjoying the benefits of being an entertainer or falling peril to the difficulties of doing what you love.Taking Care of Business,among other things,is a record about 3 hip-hop artists who work hard at their craft.Give love and you’ll get love.