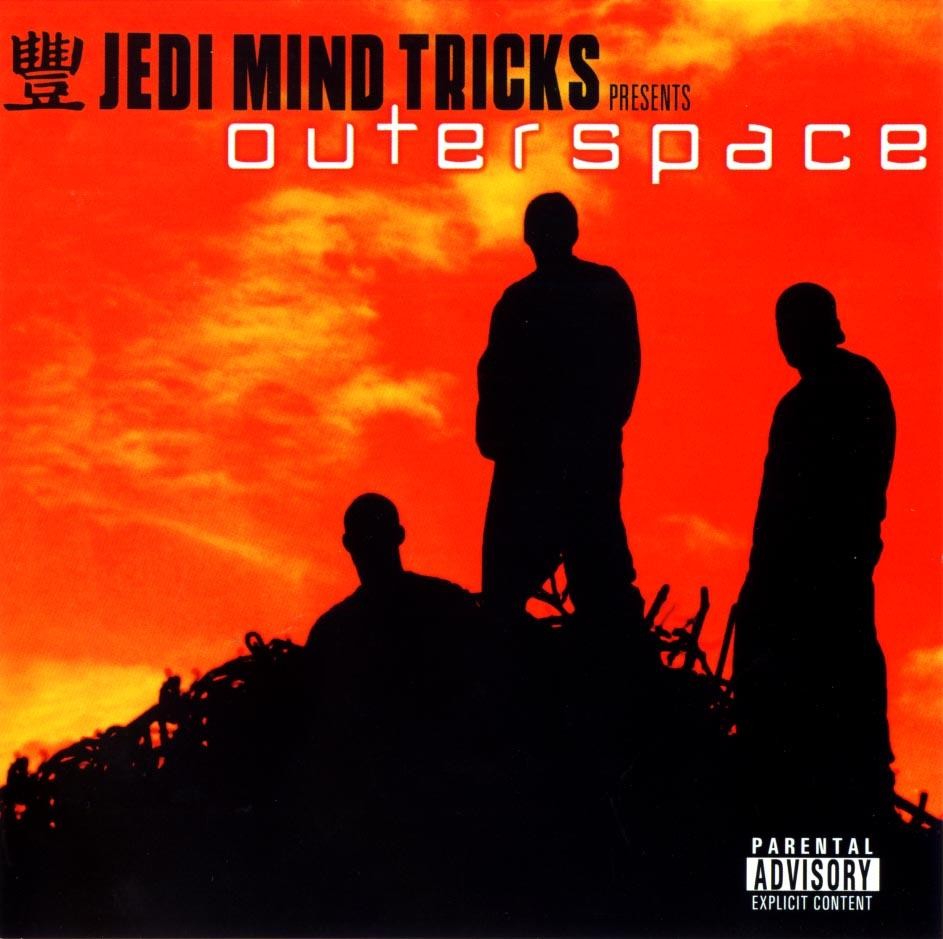 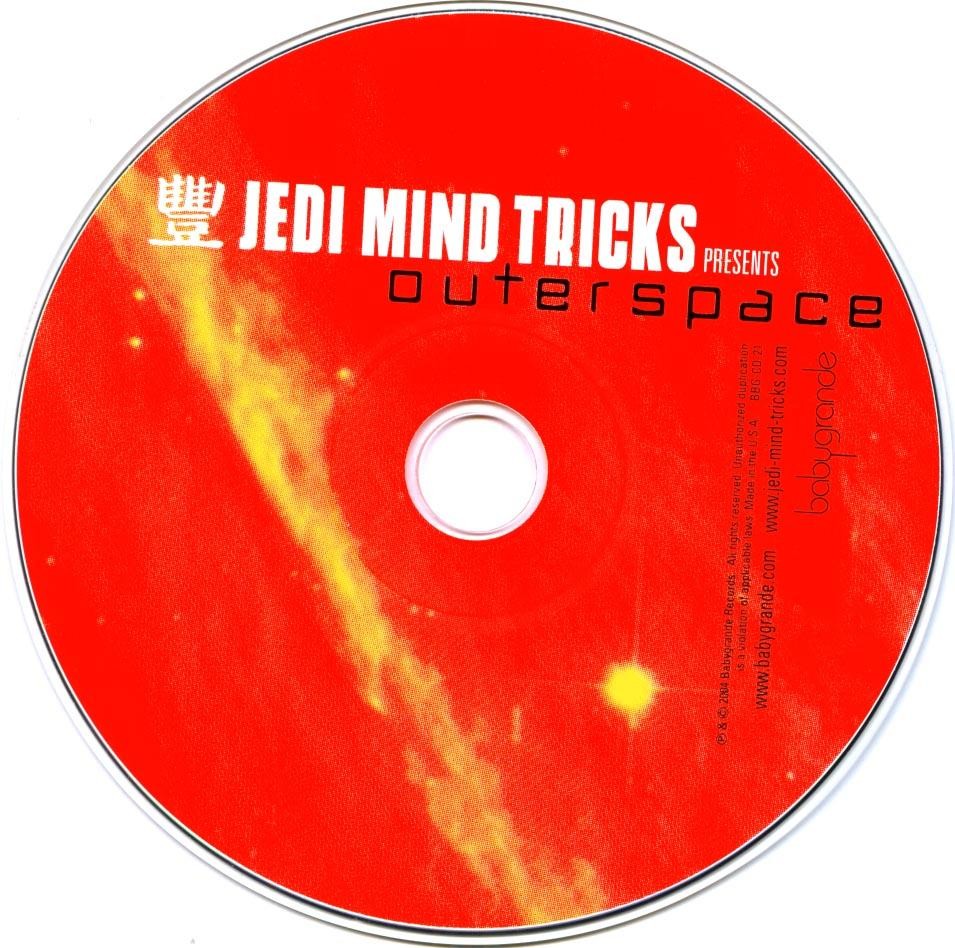 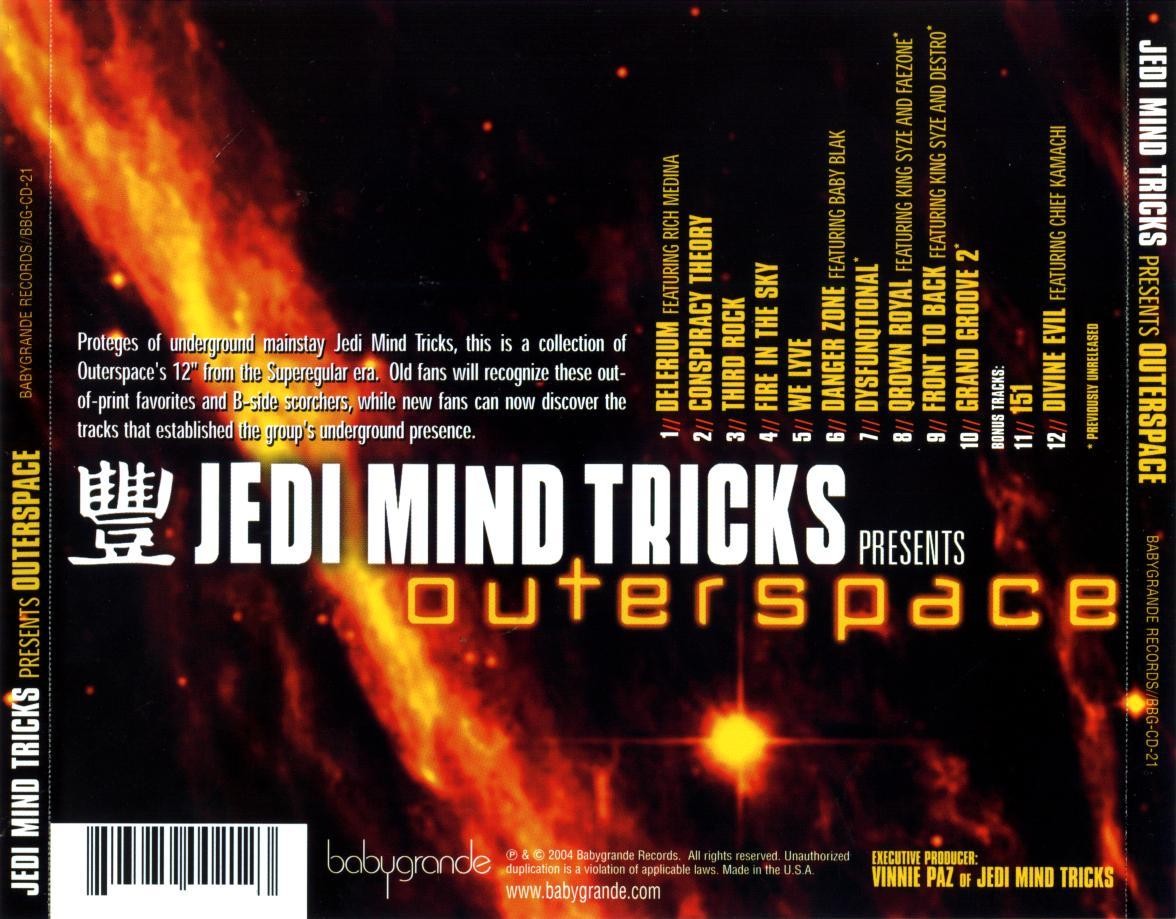 Blood & Ashes is the second album from hip hop duo OuterSpace, released on July 17, 2004, by Babygrande Records. Blood and Ashes is the culmination of six long years of hard work and standing in the shadows of Jedi Mind Tricks’ success, virtually ignored by the local press and unable to give up their day jobs to concentrate on their first love.

Together they have created an album that distinguishes their sound from that of their closest musical cohorts while remaining true to the classic hip hop sound of their hometown. Blood and Ashes simultaneously succeeds in proving their individuality and paying due respect to the crew that has supported them all the way.