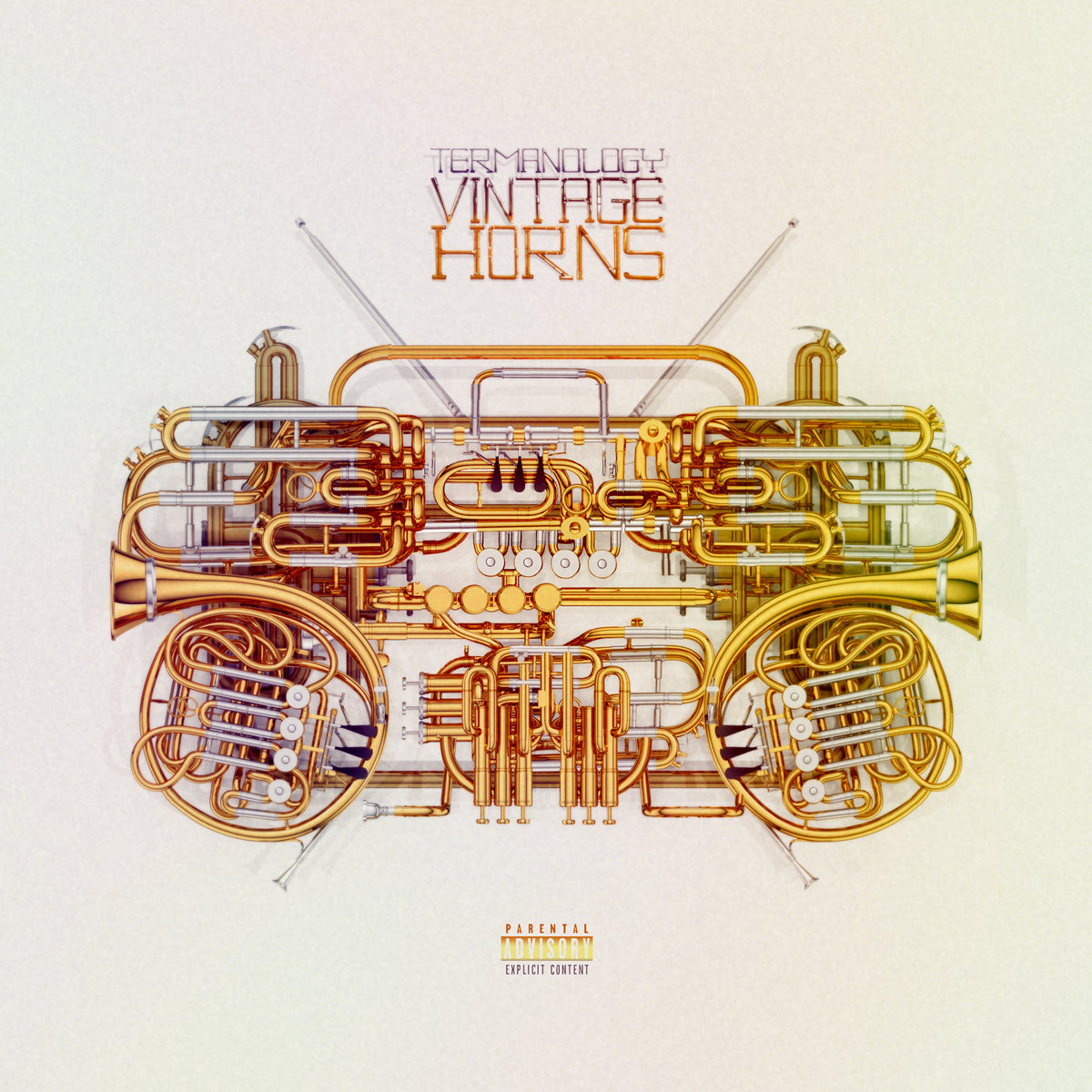 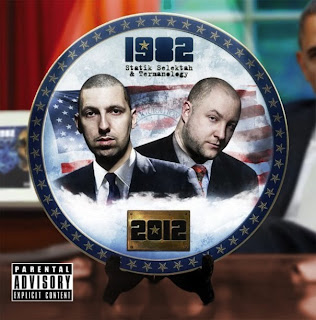 When Lil Fame aka Fizzy Womack (of the world famous Brooklyn duo M.O.P.) and Termanology (of ST. Da Squad & 1982) first came together to make an album, it started out as a solo Termanology effort produced by Lil Fame, who has helmed the boards on songs for Cam’Ron, Cormega, AZ, and others in recent years. But halfway through recording the release, Fame ended up dropping verses and hooks on almost every song, so the two artists then decided to make the LP a true collaboration album. Fizzyology was born. The end result is 15 tracks deep of timeless music and a landmark recording for both musicians.
With Lil Fame handling the bulk of the production, the album has a hardcore feel that will be familiar to Mash Out Posse fans, while also showcasing Fizzy’s growing talent as a producer with some more soulful sounds. M.O.P. fans can look forward to a brand new M.O.P. album very soon, and Fizzyology will give Lil Fame a chance to really shine as a producer in the meanwhile. The album also features Term and Fame going in on the mic over production by the legendary DJ Premier, plus incredible offerings from beatsmiths The Alchemist, Statik Selektah and J Waxx.
They also hooked up with Busta Rhymes and Styles P (who both rock over the soon-to-be Primo classic), as well as long time cohorts Bun B and Freeway. 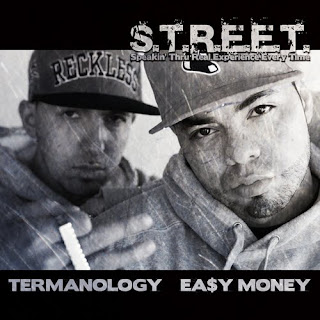