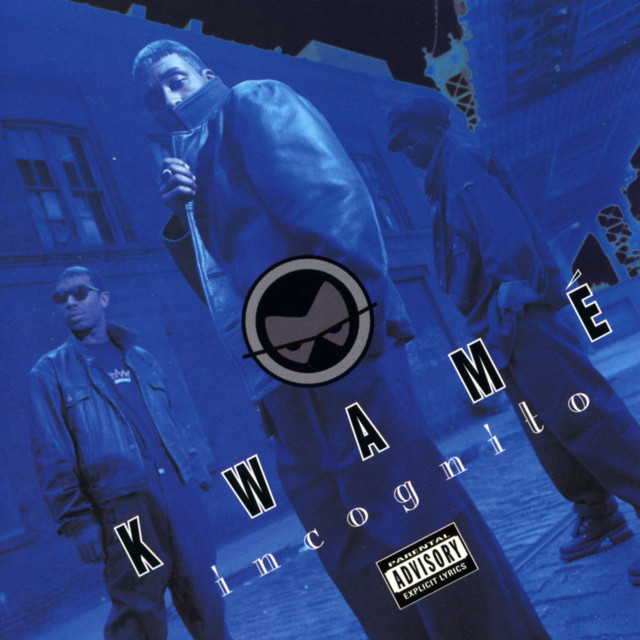 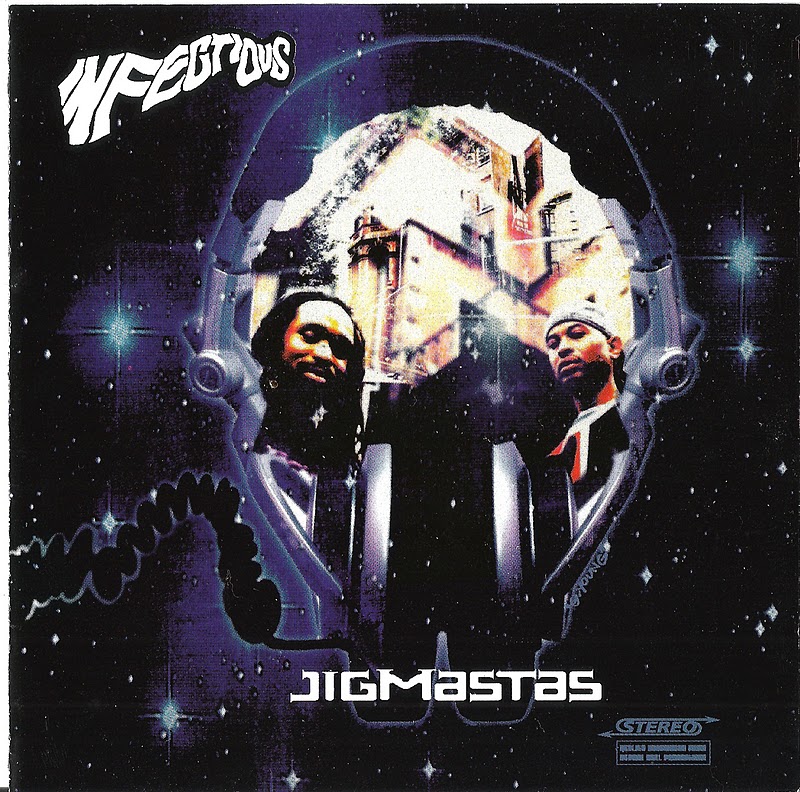 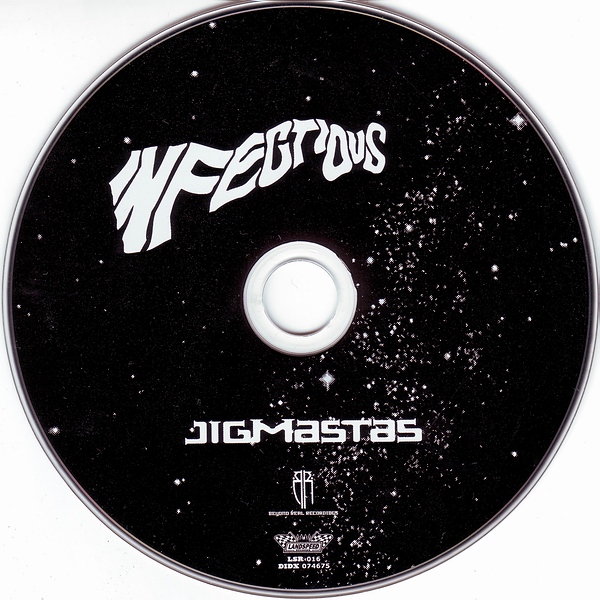 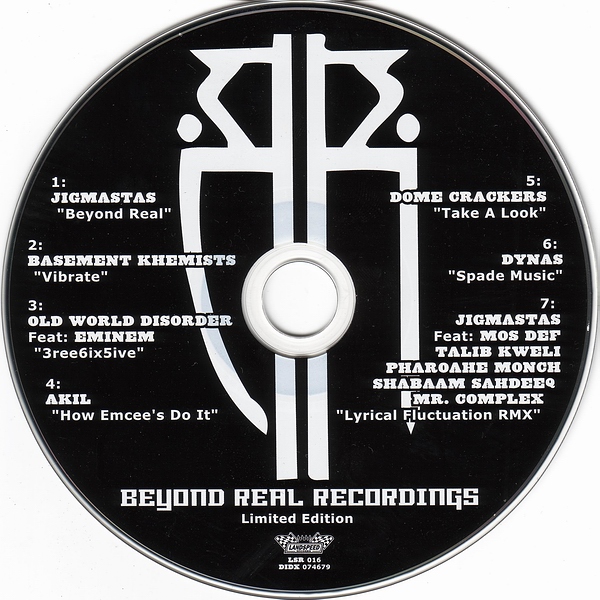 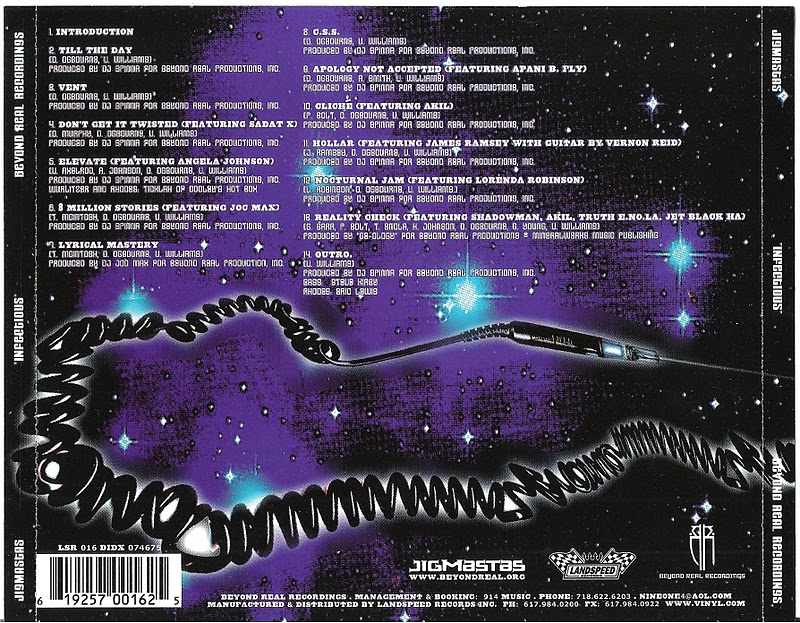 Absolute Value (or The Value) originated from Flatbush area of Brooklyn in the heart of New York City. The majority of their music was recorded between 1989 to 1996. Before an official deal with a record label could be agreed upon, Absolute Value disbanded in 1998 and over 16 years of music was shelved on master reels and DAT tapes. Since that period each of the 4 group members did continue on in the music scene and in 2016 decided collectively to finally give the Absolute Value material a proper release. 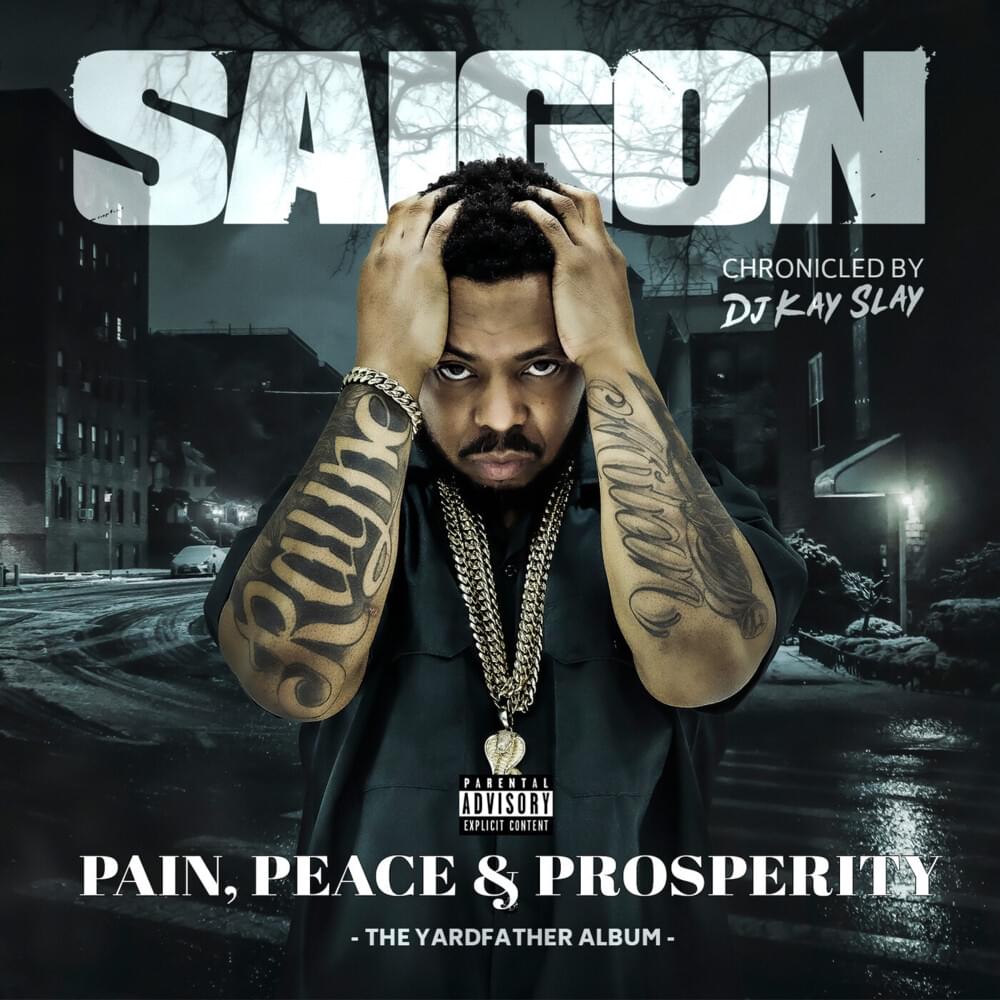 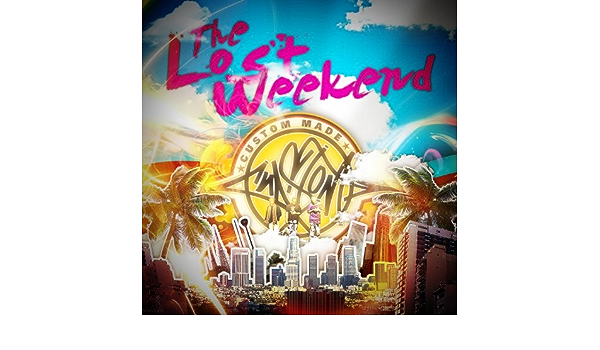