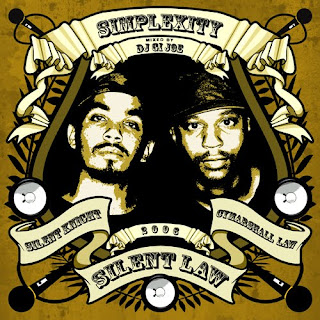 All Songs Written, Composed, Programmed, Performed, Produced and Engineered by Esham A. Smith, The Unholy

Background:
KKKill the Fetus is the third studio album by Esham. Released in 1993, it has been cited as one of his best works.

Review:
“As the follow-up to his as-disturbing-as-possible Judgement Day double album, Kill the Fetus isn’t too much of a divergence, still finding Esham practicing his morbid rapping and his grimey production. Here, he manages to cram 23 songs onto the album by keeping the songs short; it ends up being an effective strategy. First of all, it allows him to cover more subject matter, with each song introducing new themes (whether you enjoy his lyrics or not, you can’t deny his strengths as a storyteller here). Secondly, his songs function better short rather than long, given his knack for using samples and gimmicky lyrics. So, in the end, Esham covers a lot of ground here, both in terms of rapping and in terms of production. Again, it’s debatable which of the two is his strength. At this point in his career, his rapping has already reached near-peak levels, and his production shows a continued path towards an inventiveness. Kill the Fetus simply repeats what Esham had done on Judgement Day, trimming it down to one album and tightening his songwriting; following this release, he would begin to experiment a bit rather than again repeat himself. Never again would Esham be so gritty.” – Jason Birchmeir, AMG
http://www.multiupload.com/GRG9I12MZ3 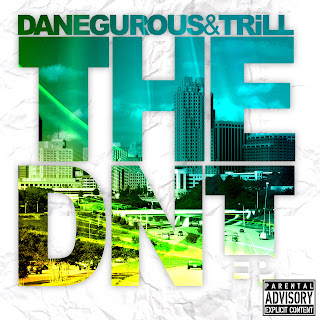 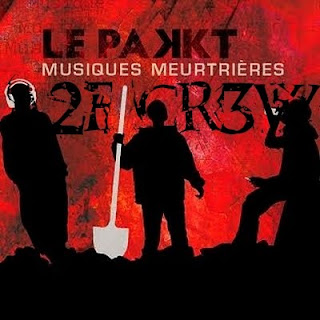 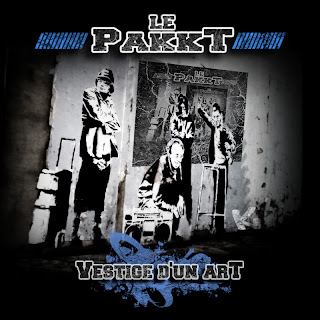 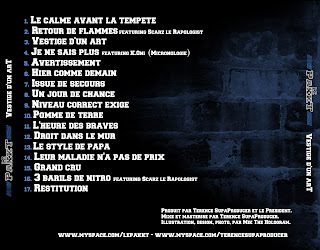 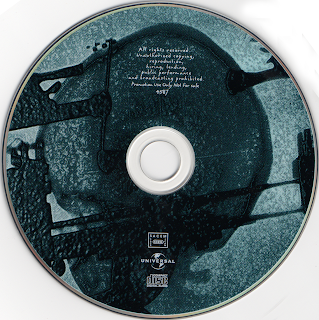 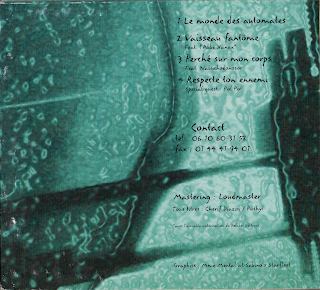 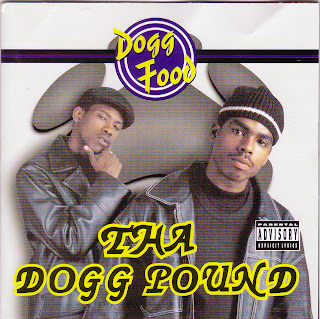 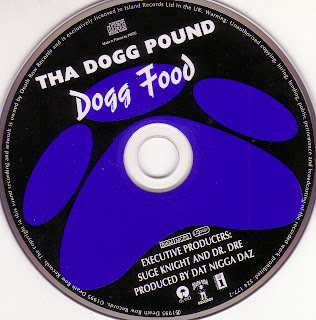 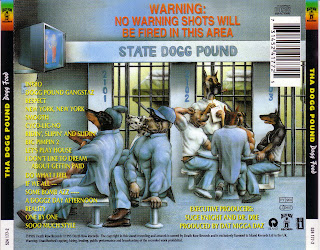 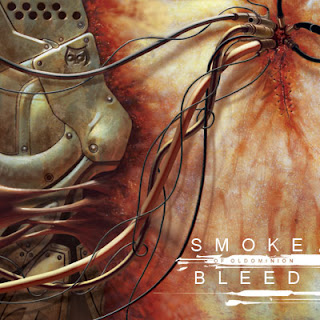 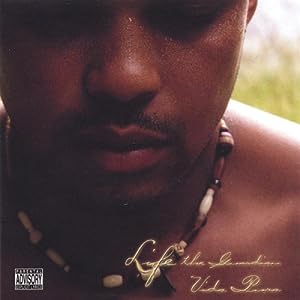 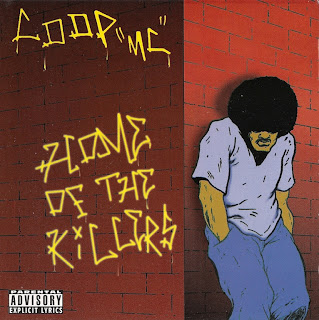 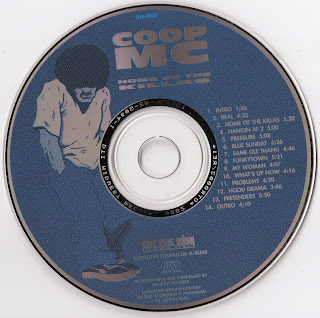 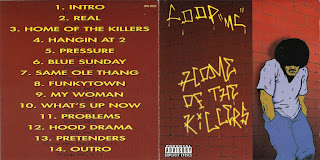