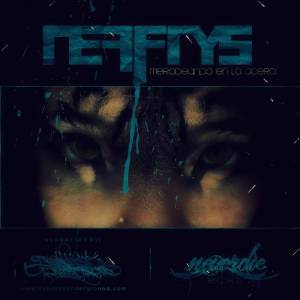 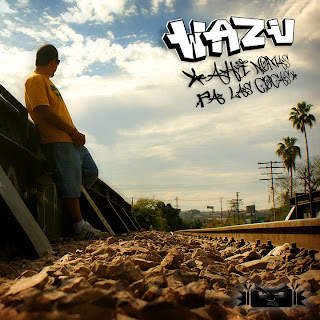 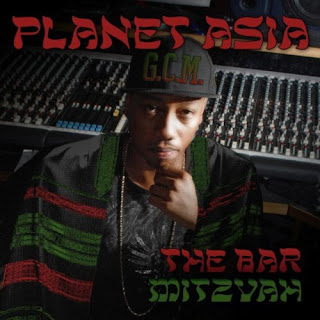 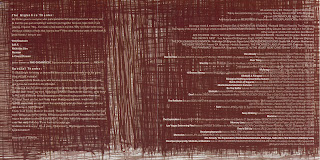 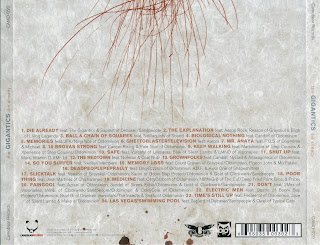 Obese Records are the label that defined what we now come to think as the archetypical ‘Oz Hip Hop Sound’. They have at one time or another been the label behind the majority of ‘Oz Hip Hop’s’ biggest acts. A genre specific label with a roster of acts, producers and MC’s that includes Muph and Plutonic, Hyjack N Torcha, Gully Platoon, Drapht, Illy, Pegz, Bias B, Gully Platoon and also used to release Downsyde and the mighty Hilltop Hoods.

That’s why it’s interesting to see them branch out. Perhaps marking a new era for the label, or at least an expansion, Sydney Producer Chasm has teamed up with Ghanaian born Melbourne resident Vida Sunshine to release an album that may well be the soundtrack to my summer. Yep, from what I’ve heard so far, its awesome!

Vida has worked variously with Australian acts like Mista Savona, Illzilla and Diafrix, guesting on various albums over the years but this full album of dubstep and reggae influenced beat is a step up. A whole album of gorgeous vibes, slick, bright and clever production with Vida’s rich voice and fantastic turn of phrase.

All tracks produced by: Chasm 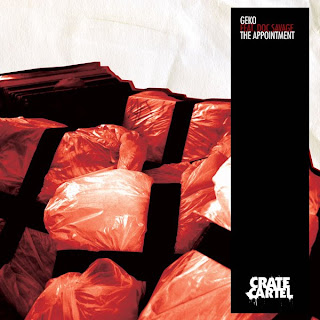 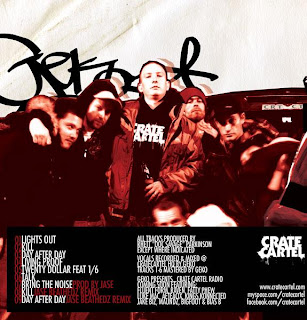 Across its 15 tracks, Humble Beginning ranges in content from the reflective opening title track to the multisyllabic metaphors of â€œNurtureâ€� to the raw energy of â€œLive Showsâ€�. The album is a showcase of Ravenâ€™s abilities on the mic, but his production prowess is also on show, having handled more than half the albumâ€™s beats himself. To complete the sound of Humble Beginnings, Raven drafted some of Melbourneâ€™s finest producers, including Geko, Methodz (Nuffsaid Records), Beat Clever and Discourse, while DJs Perplex (now 3x Australian DMC champion), Bogues and Kilo add the final flare to the release with there skills on the ones and twos. Lyrically, Raven is assisted on the mic by the Hungry Humans crew: Budsa, Thorts, Autism, Geko, Aetcix, Sesh and Fatty Phew. From the backyard to the studio to the stage, Ravenâ€™s beginnings may have been humble, but the future is serious. 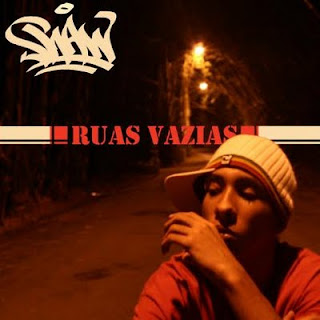 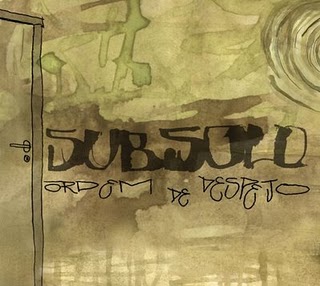