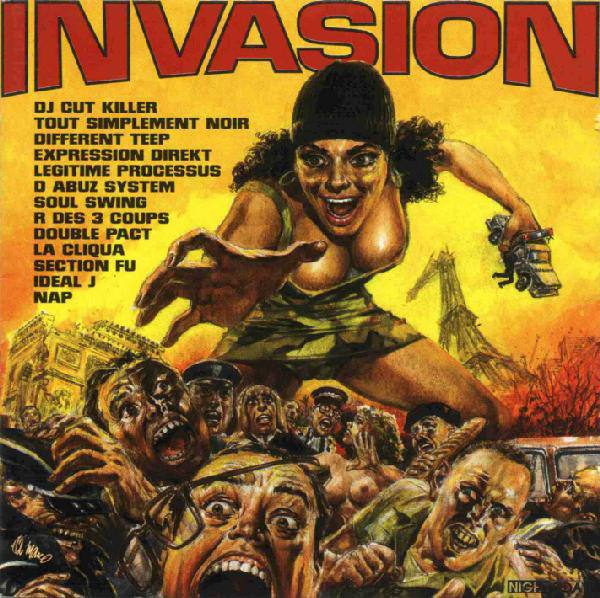 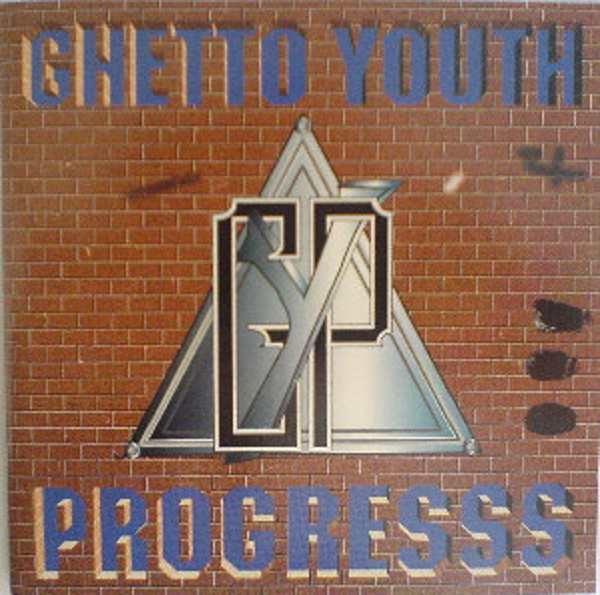 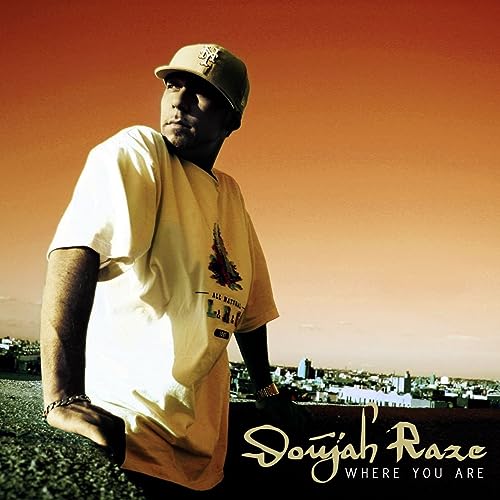 “Doujah Raze provides a fresh sound in a scene that is bloated with talented artists trying to make a name for themselves. This album, released on Doujah’s own label, is a triumph. Look for Doujah and his label, Trilogy Records, to do big things in the future.” 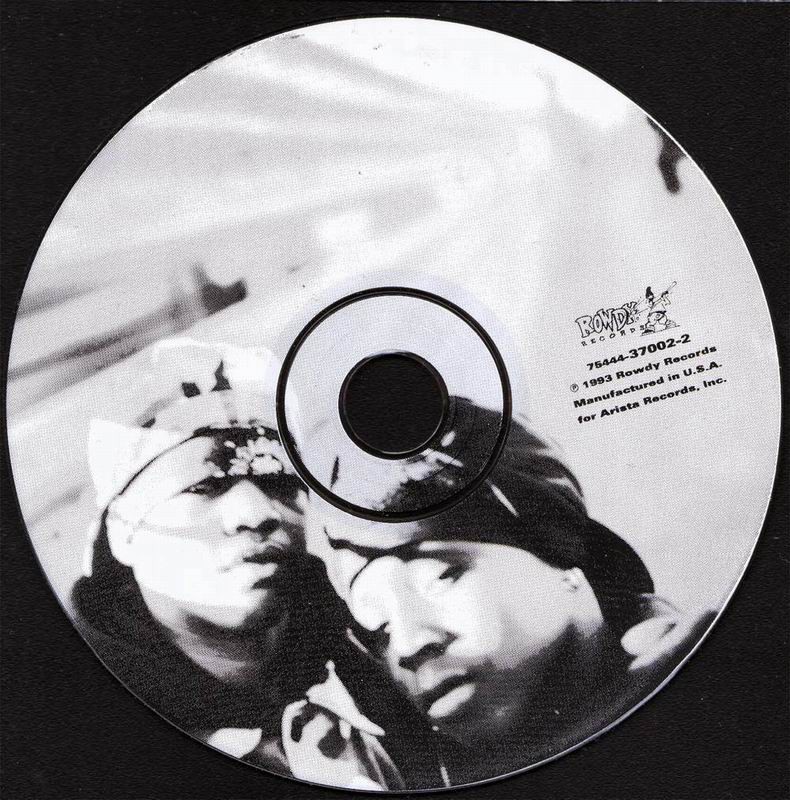 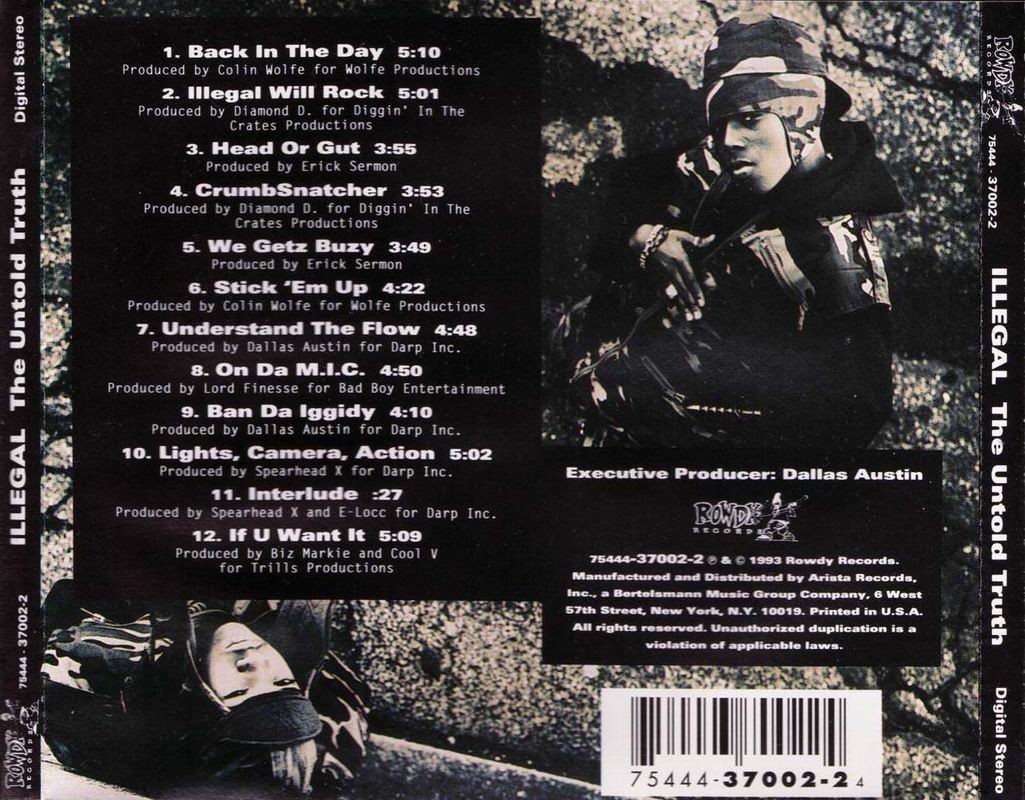 Review:
Although it was something of a well-kept secret outside the cognoscenti, Columbus, OH, had by the outset of the new century developed one of the finest, most slept-on hip-hop scenes of any city that was not one of the genre’s trio of vaunted Meccas: New York City, Los Angeles, and Atlanta. It was certainly every bit as strong as those of fellow Midwesterners Detroit or Chicago. And one of the quintessential of the Cowtown releases is this first album from MHz, a versatile collective that included in its ranks the MCs and producers Copywrite and Camu Tao, rappers Jakki tha Mota Mouth and Tage Proto, and future Definitive Jux signee, DJ, and producer RJD2. MHz combines the grimy, street-savvy aesthetic of the East Coast underground with the more far-out topics, rhyme flow, and production techniques of the progressive West Coast scene (RJD2, in particular, builds his tracks almost entirely out of samples in much the same way as DJ Shadow, as evidenced by the masterly instrumental “Rain,” one of only a couple completely new songs included). The crew came out swinging in the late-’90s indie scene with a series of outstanding singles for Bobbito Garcia’s now-defunct Fondle ‘Em label out of New York. Table Scraps gathers all of those singles, and combines them with several unreleased tracks, so it is less an official debut than a compilation of early material. While there are a couple cuts that might be considered hollow spots or filler, the best tracks are among the most exciting independent hip-hop of the young millennium. This includes “Rocket Science,” with its great bluesy guitar lick, video-game break, and wicked verses from Jakki and Copywrite, the Camu Tao showcase “Magnetics,” built on top of incredible bassline crescendos, the awesome “The Funnel,” with an eerie ascending keyboard track that won’t quit, the atavistic “Combustion Spontaneous,” the Copywrite/RJD2 collaboration “Holier Than Thou,” and posse cut “Counseling.” An exceptional collection. 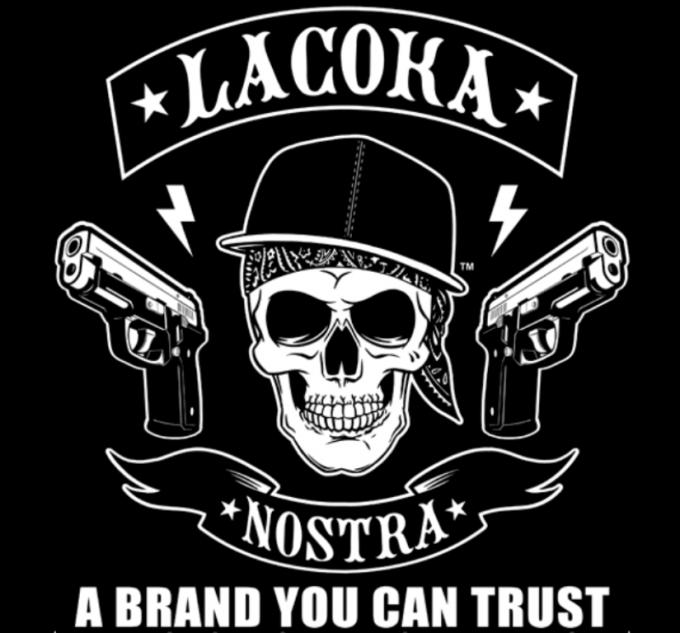 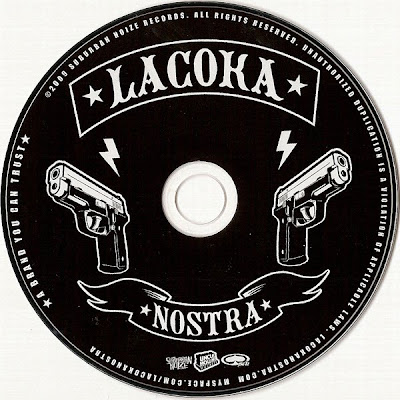 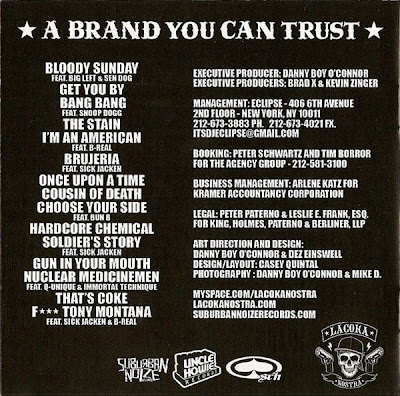